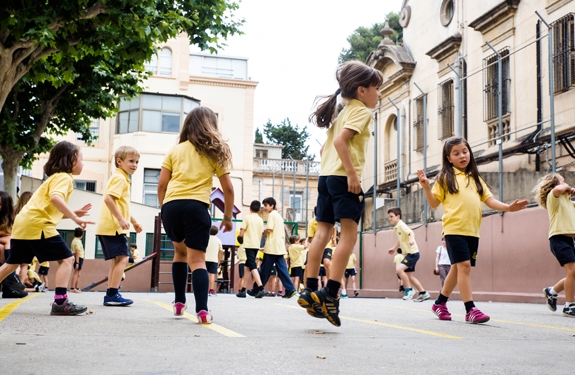 Who was Sir John Talabot?

The name, John Talabot, comes from literature; he is a character that probably existed in real life and united two cultures, the Catalan and English ones, represented by Ramon de Perellós and Sir John Talabot.

The character appears in a medieval novel by Ramon de Perellós called “Voyage to Saint Patrick’s Purgatory”. In it, Sir John Talabot’s mission is as a translator for Ramon de Perellós on his journey to Dublin.

Our school chose this name because of this symbolic union between the Catalan and English cultures. While our Catalan culture boasts the richness created by having the bilingual union between Spanish and Catalan, we incorporate English culture into our school life allowing for a multicultural level based on a trilingual school experience: Catalan-Spanish-English.

John Talabot School has been working with this trilingual project since 1976.